Epilog:Abriss takes us to a space that we will never see in life. The one that comes after our time, that deals with the attempt to separate from its possession, life and its circumstances, and to dedicate to art. Epilog:Abriss is meant to penetrate the audience, to appeal to all the senses, to make us forget the outside, to turn the concert space into a new self-contained world. Epilog:Abriss is meant to evoke a state more than a temporary evening, to transform the many dystopian forms of the present into a utopian idea of the future. In the process, various revolutions are passed through, in which the spectators together with the musicians gradually lose control, have to say goodbye more, in order to transform themselves into a morphing-transforming mass and open their eyes, to the uncertainty of the future. 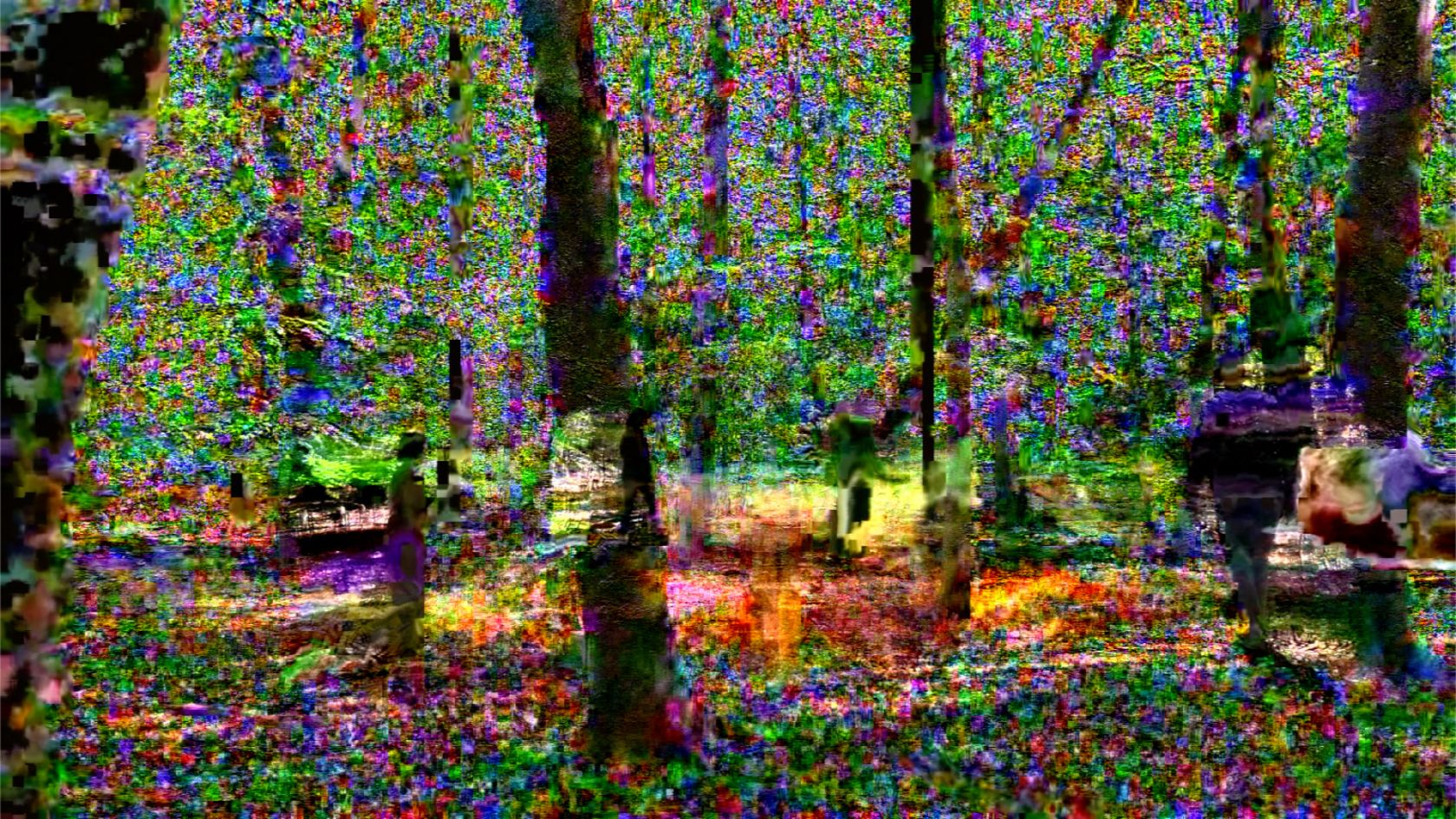 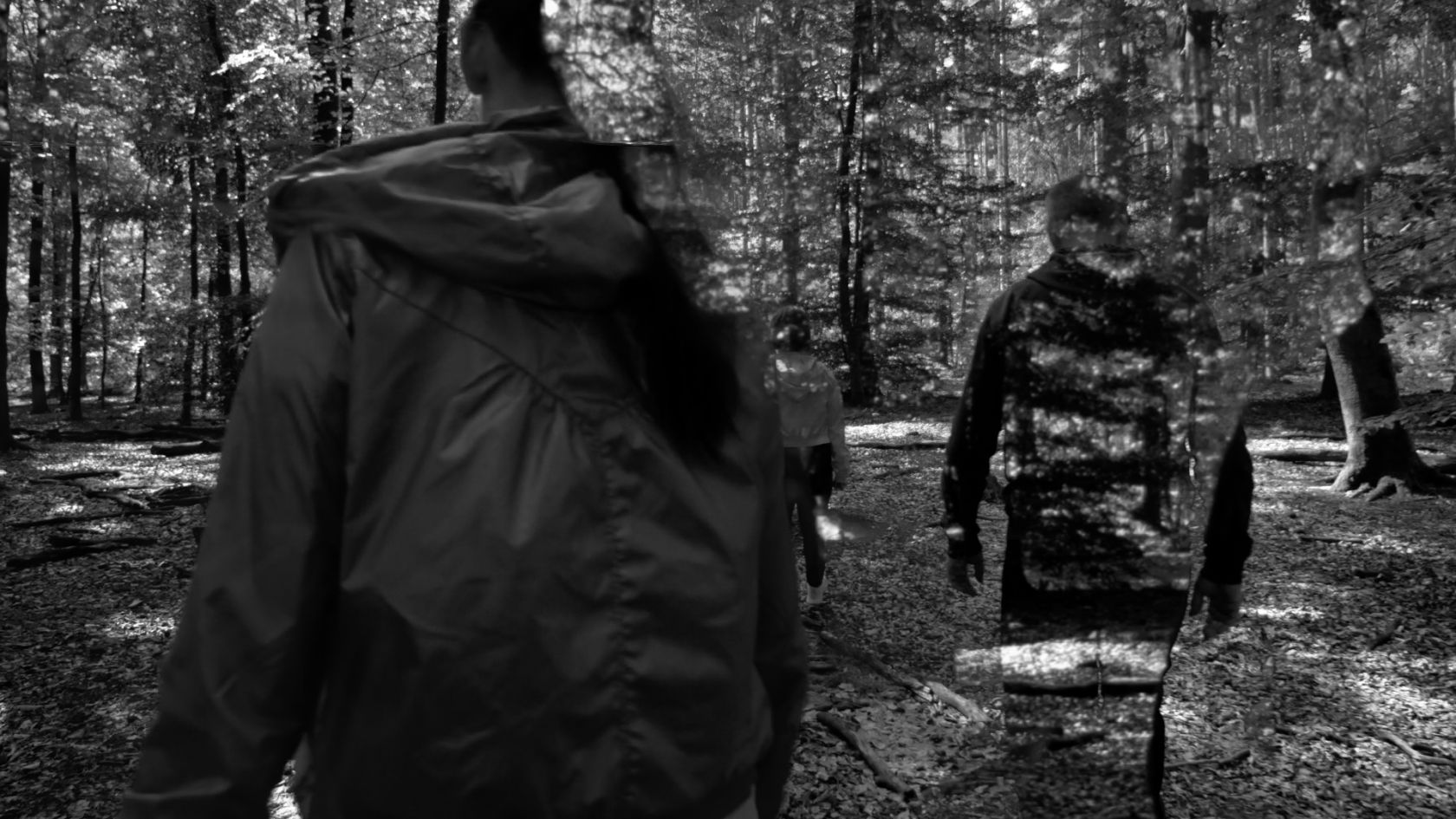