Tommaso Traetta’s work Antigona offers an ideal template for the development of an individualized and immersive performance of musical theatre. In this case the idea of private immediate and digital experience of a work the moment of group dynamics will be explored more intensively. In addition to a variety of topical references that tie in with, among other things, debates on feminism and women’s rights movements, the chorus and thus a large group of people form the musical center of the work. Various choral passages, which divide the work, give it the character of a requiem. Antigone Exp. N° 2 tries to explore this fascinating peculiarity. What is this chorus, this people, this crowd this object so often described as a wild animal and so difficult to tame? What is the influence of collective intelligence? How can one behave as an individual in the face of these powerful masses?
As small as an individual may seem to a group, a crowd, or a people, they are still responsible for their actions. Each venue will work with a regional youth choir.

In Antigone Exp. N° 2, the audience becomes part of the choral scenography.  The production is an immersive project in which the audience is invited to move freely or follow a particular protagonist. Each spectator and audience member experiences it differently. The course of the performance depends on individual choices, desires and impulses. One’s own perception counts. 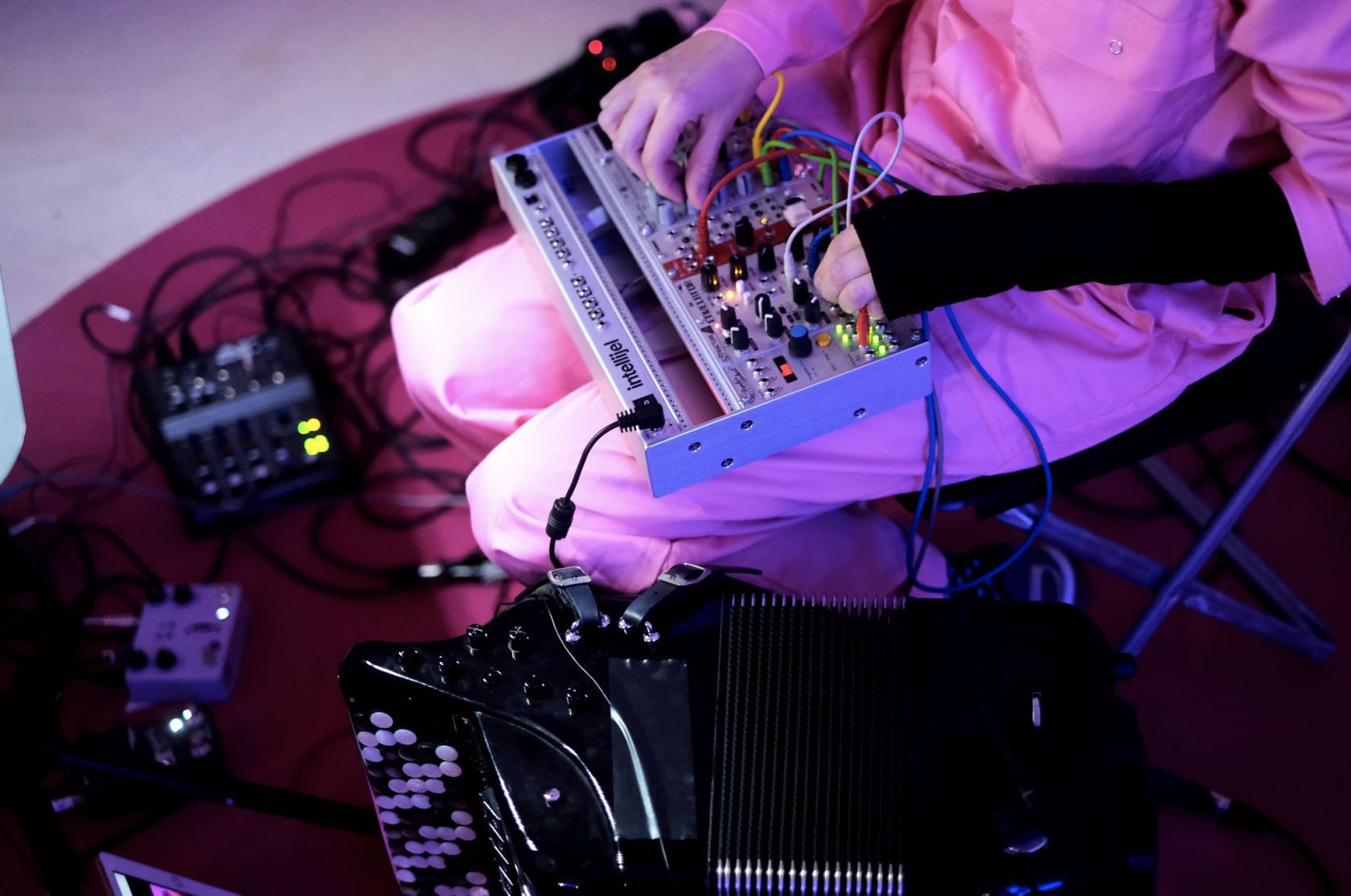 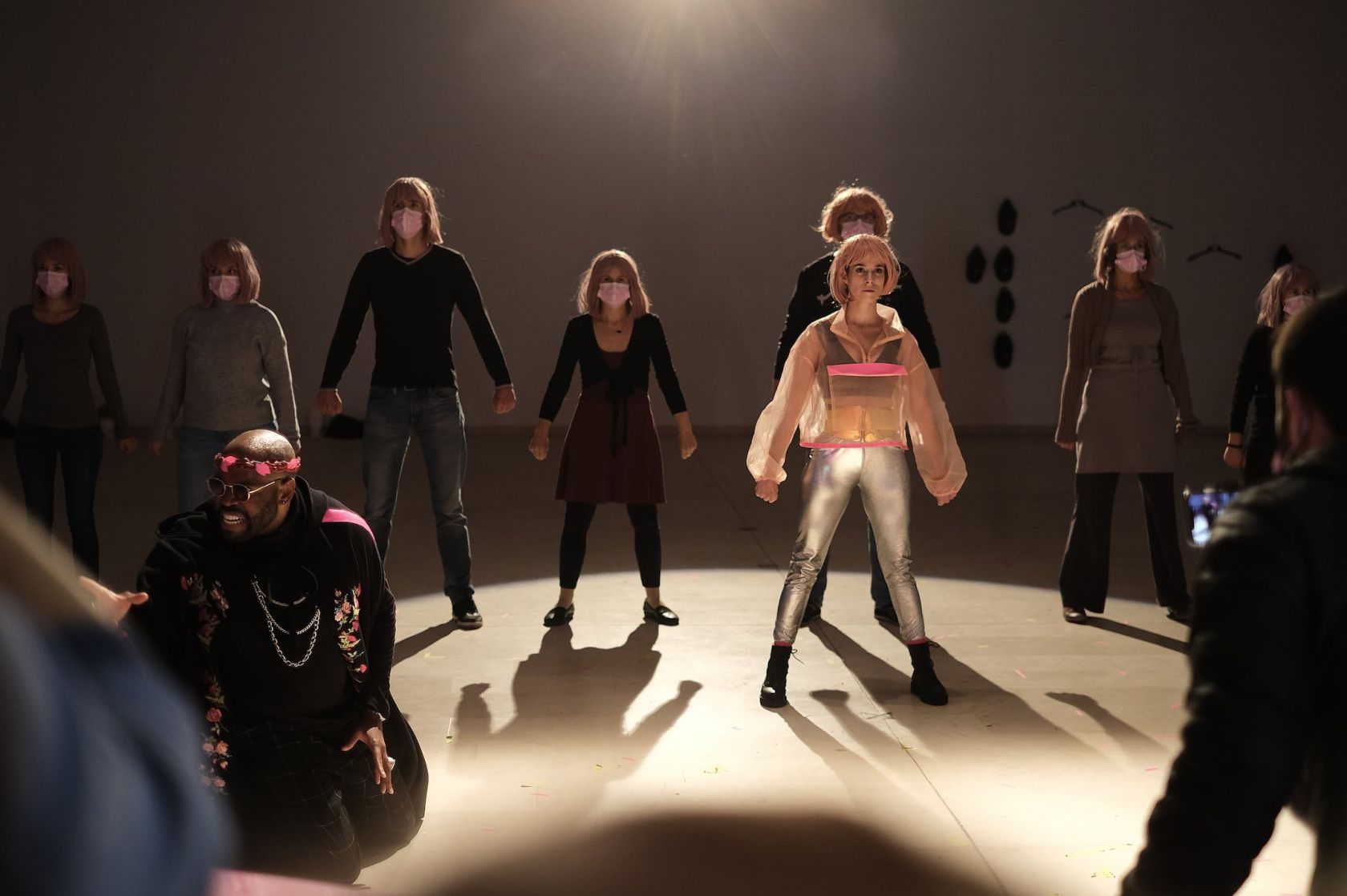